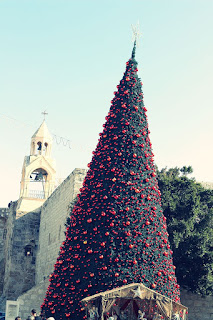 "And there were in the same country shepherds abiding in the field, keeping watch over their flock by night. And, lo, the angel of the Lord came upon them, and the glory of the Lord shone round about them: and they were sore afraid. And the angel said unto them, Fear not: for, behold, I bring you good tidings of great joy, which shall be to all people. For unto you is born this day in the city of David a Saviour, which is Christ the Lord. And this shall be a sign unto you; Ye shall find the babe wrapped in swaddling clothes, lying in a manger. And suddenly there was with the angel a multitude of the heavenly host praising God, and saying, Glory to God in the highest, and on earth peace, good will toward men." 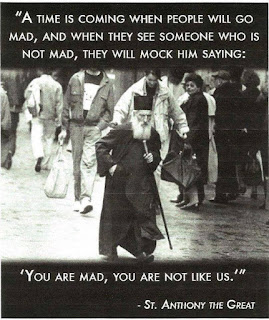 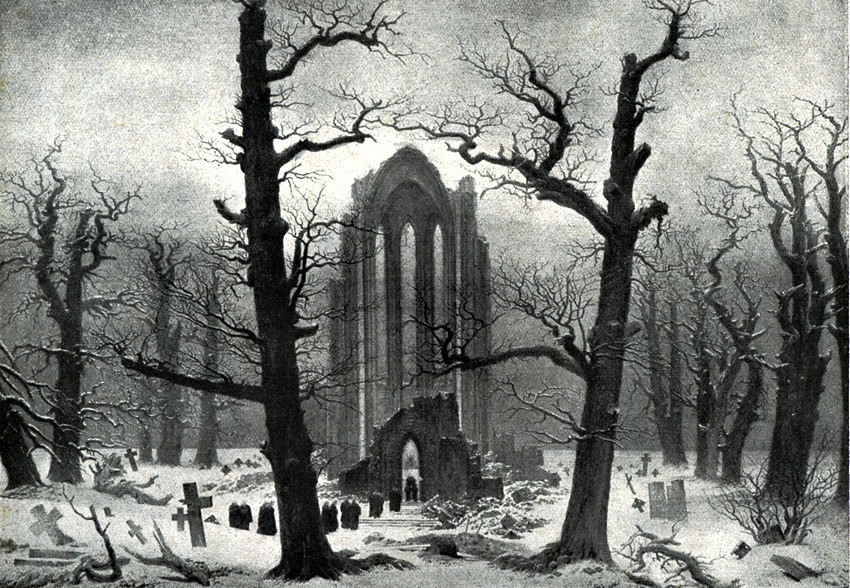 The saddest part is the Alt-Right was a cheerful and peaceful movement expressing their opinions and having fun, often in very silly ways, as Old Paleoconservatives, Reactionaries, Nationalists, Right-Wing Europeanists, Gamers, Anti-Feminists, Internet Trolls, and Jokers attacked the establishment and had fun while doing it. It was a big tent with room for all those who opposed marxism. The Internet and later the streets became their playground. Oh how ones misses the days of peacefully flooding Twitter and Facebook with memes, followed by the very goofy antics of "Kekistanis" in the streets yelling "REEEEEEE"  and "praising"  "Lord Kek." They were too naive to understand how far the American Left has gone and how Stalinist American has become.


“Evil preaches tolerance until it is dominant, then it tries to silence good.” Charles J. Chaput

As my dear friend Shotgun pointed out after the recent event at the "Unite the Right" event. Old Americans are denied both freedom of speech and freedom of assembly, both the ballot box and jury box are now rigged by an evil state. As one writer recently said:


Saying “Alt-right rallies had drawn violence” is like saying those German women in Cologne had “drawn sexual assault.”
Most schools simply want to avoid trouble and generally try to evade conservative speakers, “Alt Right” or not. They only back down in the face of legal action.1

While the US media has been mainly bad for most of the twentieth century, the past two years they have hit shocking new lows, and lost any pretense of being anything other than marxist propaganda. Meanwhile the soviet state which rules over us supports thugs and uses them to control the population. And those who defended themselves suffer greatly. As Samuel Todd Francis said:


Unwilling to control immigration and the cultural disintegration it causes, the authorities instead control the law-abiding.This is precisely the bizarre system of misrule I have elsewhere described as “anarcho-tyranny”—we refuse to control real criminals(that’s the anarchy) so we control the innocent (that’s the tyranny).


At the heart of the Alt-Right was the poor Paleoconservative lost in the sewer of the modernism of the Post-American wasteland, trying to find his way home:


For natural conservatives, culture, not economic efficiency, is the paramount value. More specifically, they value the greatest cultural expressions of their tribe. Their perfect society does not necessarily produce a soaring GDP, but it does produce symphonies, basilicas and Old Masters. The natural conservative tendency within the alt-right points to these apotheoses of western European culture and declares them valuable and worth preserving and protecting.2


But sadly most Alt-Righters were lost on their quest for the Old America/the Old Europe, but at least they had started to walk away from the Antichrist and Babylonian minions. They walk the wasteland lost and blind but they at least have the small seed of knowledge as to who they enemy is and who to fight.

The Old European must pick up the Cross and sword and prepare for battle in manner of the Knights of Old as the Antichrist and his minions seek to destroy all for they are lowers of death, and death is the only thing which they love and all that they fight for and is their only goal. Marxism is a only symptom, liberalism the disease which is straight from the mouth of the Satan.

It was predicted that Paleoconservativism would lead to more radical things and as the Left grows more extreme and murderous, new crusaders will come fourth. The gates of Hell shall not prevail!

The season of Advent is upon us, a time reflect on what has passed and plan for what will be. Cambria Will Not Yield: The Light of the World and Shotgun's latest thoughts.  The Incarnation of Truth and Love at the Imaginative Conservative. Meanwhile the Russian Hoax seems unwilling to as American marxists used it to hammer the Cuckservative GOP and the great "Orange Man." “Evil preaches tolerance until it is dominant and then it seeks to silence good" was proven at the “Unite the Right” rally. The odd case of Alain Soral. And the French rebel in yellow vests. And the media blames Russia. James Edwards and Political Cesspool Radio have a great year. A good article on the "Culture of Manipulation". Putin declare war on "Rap" more proof of the good of Russia. And the great Cuckservative magazine dies!

Enough random links and musings for now. I need to do more in future postings.
Posted by Faust at 7:01 PM No comments:

"Bolshevism committed the greatest human slaughter of all time." 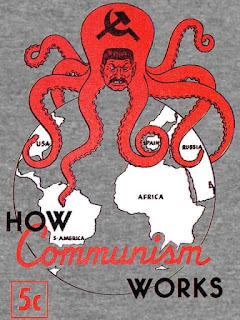 “It cannot be overstated. Bolshevism committed the greatest human slaughter of all time. The fact that most of the world is ignorant and uncaring about this enormous crime is proof that the global media is in the hands of the perpetrators.” - Aleksandr Solzhenitsyn

The Return of Faust 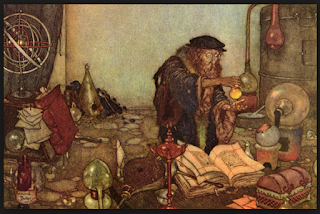 As I looks at the ruins of what was and wonder and ponder what happened and why, I realize that a man must do his duty large and small and find windmills to tilt. So I shall return to this "blog" and my small war on the evils of modernism, so much has happened recently.